Google Play has an exclusive 1 billion club that Instagram just joined. This means that there are a billion android devices that have Instagram installed on them. That’s quite impressive if you think about it.

We should note that a single person may have it installed on more than one device. It was last reported that there were 500 million authentic Instagram users (as of June 2016).

Instagram becomes the fourth of Facebook’s apps to reach 1 billion downloads on Google Play. It trailed behind the official Facebook app, the WhatsApp app, and the Facebook Messenger App.

This will only lead to businesses and brands taking the platform more seriously. This is a massive audience that can’t be ignored! 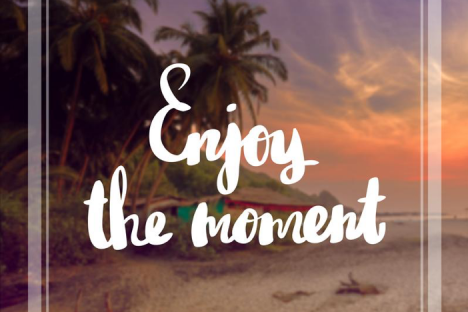 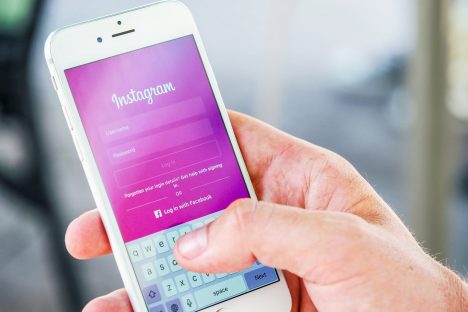 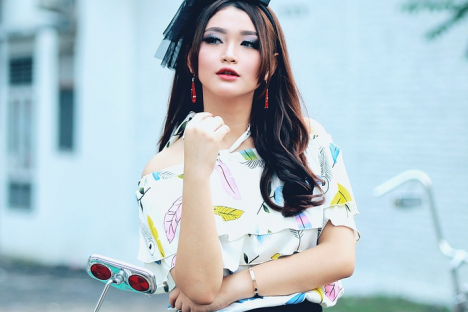