After just one month from introducing the new stories feature, Instagram just announced a new feature that allows you to zoom into photos and videos.

The feature was only rolled out to iOS devices but we can confirm that the feature is now available on Android devices as well. Just make sure to update the app in Google play.

“Starting today, you can pinch to zoom on photos and videos in feed, on profiles and on Explore,” according to the caption on an Instagram video showing how to zoom. “Dive into an adorable puppy’s smile or into every detail of your friend’s new shirt.”

Users have to press on an area of the photo or video they want to focus on and separate their fingers to activate the feature. Unfortunately, doing so sometimes reveals pixels on many photos. There’s also no way of leaving it zoomed in—letting go instantly returns the picture to its normal size. 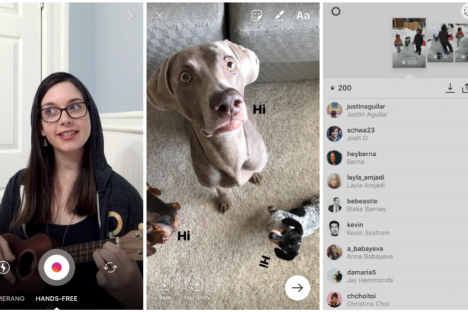 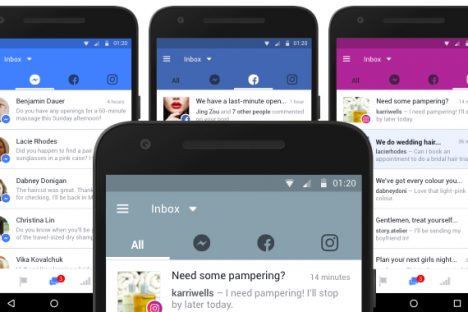 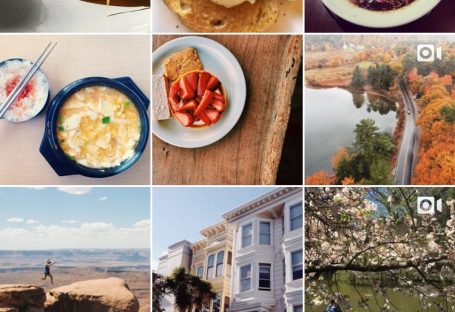